Friday Fiction today is morphing into Saturday Stories this week. Hey, it's summer. You understand, right? Sara is our host - you'll find links to some awesome (quick) reading on her Fiction Fusion blog.

Hello friends! It's been a dreamy spring day in Georgia. Yes, it's hot, but not too hot to enjoy the great outdoors, a.k.a., my back yard. Yes, it's been a Happy Friday!

Have you ever wished you could record your dreams? So did Georgia, but unlike you and me, she could do something about it. Intrigued? Read on....

To Sleep, Perchance to Dream

Georgia turned off the bedside light and curled onto left her side, snugging the rough blanket up under her chin. She doubled the thin pillow under her head and tucked her hands under her cheek. As sleep crept up on her, her right index finger curled around her ear and pressed the button under her skin. A green light glowed on the wireless monitor beside her bed, and Somniare started downloading.

Somniare was Georgia’s brainchild. She was its first test subject, and she allowed no one else access to the data dumps retrieved each morning. Her falling-asleep thoughts and her dreams were too private to share unedited. Her colleagues watched her through the two-way mirror and listened to her night noises on the audio, but they didn’t have clearance to access the Somniare files. Some of the videos were disturbing and confused Georgia herself; she couldn’t imagine how someone else might react were they to see the product of her subconscious.

At first glance, the pre-REM text files read like pages of stream-of-conscience run-on paragraphs of gibberish. But when Georgia ran a key-word indexing program on the text, patterns began to emerge. When she compared her findings to the dream videos and audio tracks from the REM sleep stages that followed, a direct correlation between the two became evident.

Why this so-called discovery should excite her, she didn’t know. Anyone with half a brain could have deduced those results without years of research and sleepless nights and praying for the grant to be renewed – again. Maybe knowing something was one thing, but PROVING it was another thing entirely. Maybe it was the first step toward her ultimate, but unspoken, dream.

If her colleagues knew what really motivated her to make this dive into uncharted waters and surface with the prize, they probably wouldn’t be such loyal mates. In all likelihood, they’d petition the university for her transfer to the psych department—as a patient.

Everyone is curious about their dreams. Everyone forgets most of their dreams. Who wouldn’t want to be able to watch a video of what happened in their head for the eight hours they were unconscious? And that brilliant idea that floated underneath the fog of almost-asleep? The one that jolted you awake and you swore to remember the next day? Who wouldn’t want to be able to click on an icon and retrieve a transcript of your pre-sleep revelations the next morning?

Grants for her project didn’t fall into her lap, but perseverance paid off. Up until now, Georgia was able to keep Somniare funded long enough to complete the research and develop a prototype. The university agreed to let her use one the sleep labs, and tonight was her fifth (and final, if her grant wasn’t renewed) date with Somniare.

Georgia was sure sleep would be long coming, but she hadn’t wanted to skew the data by introducing drugs into her system tonight. Dwelling on Somniare was probably influencing her dreams, too, and the knowledge that these very thoughts were being recorded never fully faded.

She rolled onto her right side, plumped her pillow, and did her best to empty her mind and paint a dark, blank canvas over her mind’s eye.

What Georgia truly feared was scaring him away. The man who came to her while she slept and left her with just a vague idea of what he looked like. He’d been a reoccurring character in her dreams since she was in a babe in bloomers, but while Georgia grew into a doctor’s lab coat, her Dream Man neither aged nor changed.

She’d failed to dream of him the four previous downloads. Tonight might be her last chance.

On the wavery black screen behind her eyes, she projected her blurry image of her Dream Man. The last thing she remembered before sleep overtook her was his face coming into focus as reached for her. 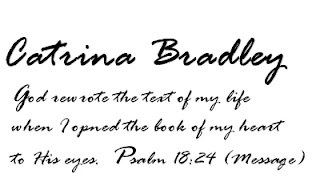 Posted by Catrina Bradley at 11:20 AM 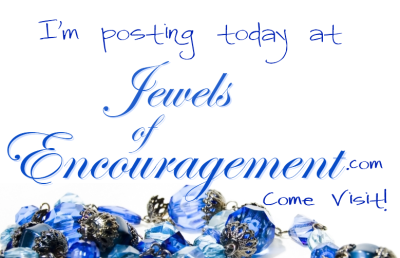 Happy 4th of July to my American friends!

What does "FREEDOM" mean to you?
I'm at Jewels of Encouragement today
sharing about true freedom -
come have a read!

Posted by Catrina Bradley at 10:32 AM 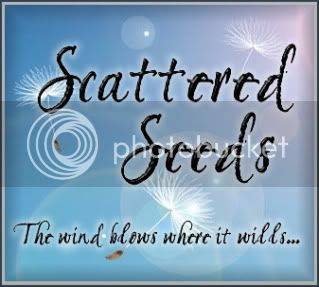 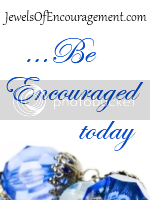 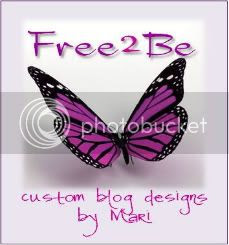